Good Project Co., is a Los Angeles based architectural practice founded by Pierre De Angelis in 2017. The studio’s work is focused on developing projects that are clever, conceptually clear, and highly specific to the opportunities of each project. We delight in efficiency, unexpected experiences, and ways in which our work can improve daily life.
Pierre De Angelis
Holds a Master of Architecture degree from the Southern California Institute of Architecture (SCI-Arc), and a Bachelor of Architectural Science from Ryerson Polytechnic University in Toronto. Within his career, Pierre has worked with internationally recognized firms in the United States and Europe, including LOHA, where he led the design efforts on several key projects and most recently at Atelier Hitoshi Abe, as a Senior Associate and Studio Director, responsible for overseeing operations of the firm and leading award winning projects in Los Angeles, Europe and Asia.
‍
Pierre is a NCARB certified architect, licensed to practice in California. 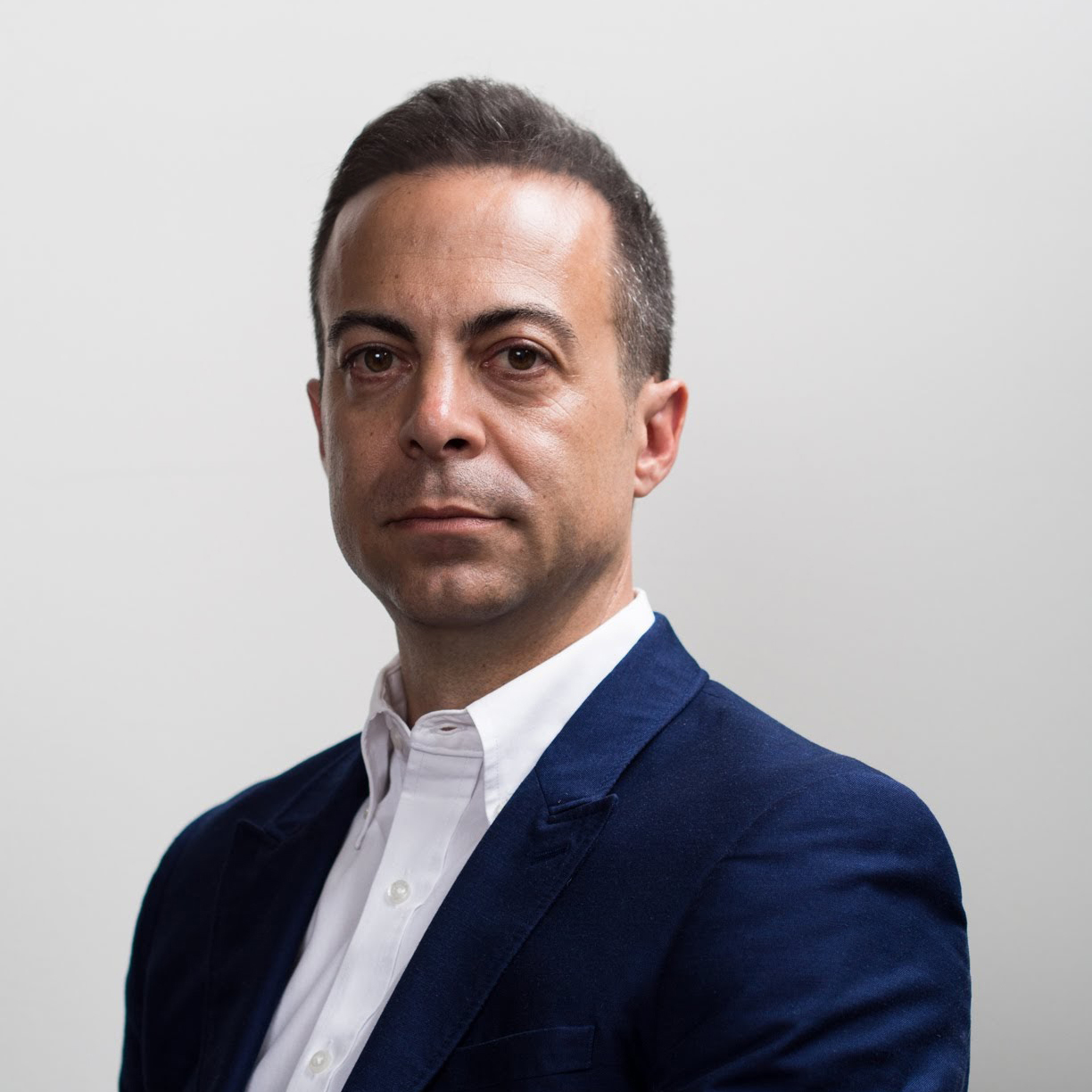 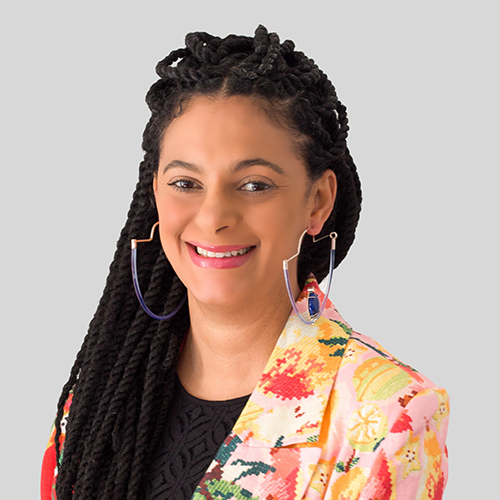